Beginning with Neil Young’s Pono system, the last couple of years have seen a few attempts to sell ‘HD Audio’ to consumers. Usually, technical specs on what ‘HD’ actually means are pretty hard to come by. Instead, these products are typically accompanied by a press release boasting that it ‘sounds just like the master tapes!’

I call snake oil. Here’s why.

Selling a hi-fi in the 21st century

Hi-fis haven’t got much better since the ’70s. Quality comes cheaper as components become cheaper to manufacture. So you can buy better for less. That’s about it. Why? Amplifiers and speakers are pretty simple pieces of electronic kit, bound by physical laws. There’s not really a lot else you can do.

As listening habits have shifted from the living room hi-fi to laptop speakers, earbuds and worse, manufacturers have hit upon two things:

HD is a recognisable tag from video. And many blu-ray home cinema systems already talk about HD audio – correctly, as blu-rays typically contain lossless audio, as opposed to the 192kbps stream usually found on a DVD.

So not HD as such. There was no great leap forward in digital audio quality. It’s just that what the guys in the post-production suites were listening to could now fit on a disc alongside the video rather than being heavily data compressed. Not-Shit-D rather than HD.

There are two ways in which audio manufacturers are trying to sell high definition audio to consumers. The first is sample rates higher than CD quality, the second is in thinly veiled re-packaging of higher quality DACs (digital to analogue converters). The former is snake oil, the latter is welcome.

Let’s dive into sampling theory for a second. CD is at 44.1kHz, 16 bit. That means there are 44,100 audio ‘slices’, each containing 16 bits of information on a CD. Given this frequency, that means CD quality audio could technically reproduce a tone at 44.1kHz as loud as 0dB and as quiet as -96dB.

The way audio is read from a CD actually means it can reproduce half that frequency (look up Nyquist curves and enter the world of esoteric digital mathematics). Which is fine because the human ear can only hear up to 20kHz at best. This drops off with ageing. I’m 30 and can hear up to 18-19kHz which is great for my age.

All higher sample rates – 96kHz say – are doing is reproducing higher frequency information that we can’t hear. That means pumping out audio that’s putting more strain on your amplifier etc. for no reason. It might sound different to you but what you’re responding to is distortion further down the spectrum caused by the unnecessary frequencies at the top.

It’s worth working at higher rates (as I do) because certain processes – particularly non-linear dynamics processing like compression – works better at higher sample rates. But for listening? Nonsense.

As for 24 bit? Possibly. Again, all it means is that the dynamic range extends to -144dB instead of -96dB and no one can hear a signal that quiet. But it does remove the need for quite such heavy handed dithering, and not all dithering algorithms are equal. So there is potentially benefit in listening to material that hasn’t been dithered to 16 bit.

Higher quality DACs really do make a difference. My Benchmark DAC-1 cost me £900, and you don’t spend that money for nothing. But it’s a very nerdy thing to buy for a hi-fi; you’d have to be a serious audiophile to even think about it.

A friend of mine brought round his Pono player (‘just like the master tapes!’) I listened to it. Could hear how the transients were sharper and the top end smoother than say, listening directly from the output of my 1980s CD player. Then we played the same song going through my mid-level Arcam DAC. The Arcam won. But by being better at the same thing.

Pono, and other systems like it, are very cagey about what they’re actually selling. I’m convinced they’re packaging higher quality DACs in prettier, non-nerd friendly packaging. I’ve no evidence for this, but given the physical limits of human hearing, can’t see any reason why they would be doing anything else. And that’s fine by me.

Part of the reason people prefer the sound of vinyl is because it doesn’t go through digital to analogue conversion. It doesn’t have to. So it’s not muddied by cheap electronics. When people wax lyrical about how ‘solid’ and ‘real’ vinyl sounds – they’re describing the same effect a high quality DAC has on lossless digital sources.

Which brings me to Tidal. As clumsy and embarrassing as the star-studded relaunch was, there is something there. I’m an early adopter of Tidal. Why? Because it’s ‘high fidelity’.

What do they mean by ‘high fidelity’? Lossless. Pure and simple. It’s CD quality FLACs in streaming form. They’re not selling snake oil, they’re selling the real deal. Ignore all the guff about ‘curated content’, paying artists more royalties (this is also nonsense, but that’s for another post) and how the software is still a bit shonky at this early stage, and what you get is Spotify without the horrible, lossy audio.

Tidal will probably get washed away [sic] by all the negative press its received, but it’s paving a way forward. Or rather, back to what we had.

What’s real HD audio? A CD quality audio played through a good DAC. Been the same since the ’80s. 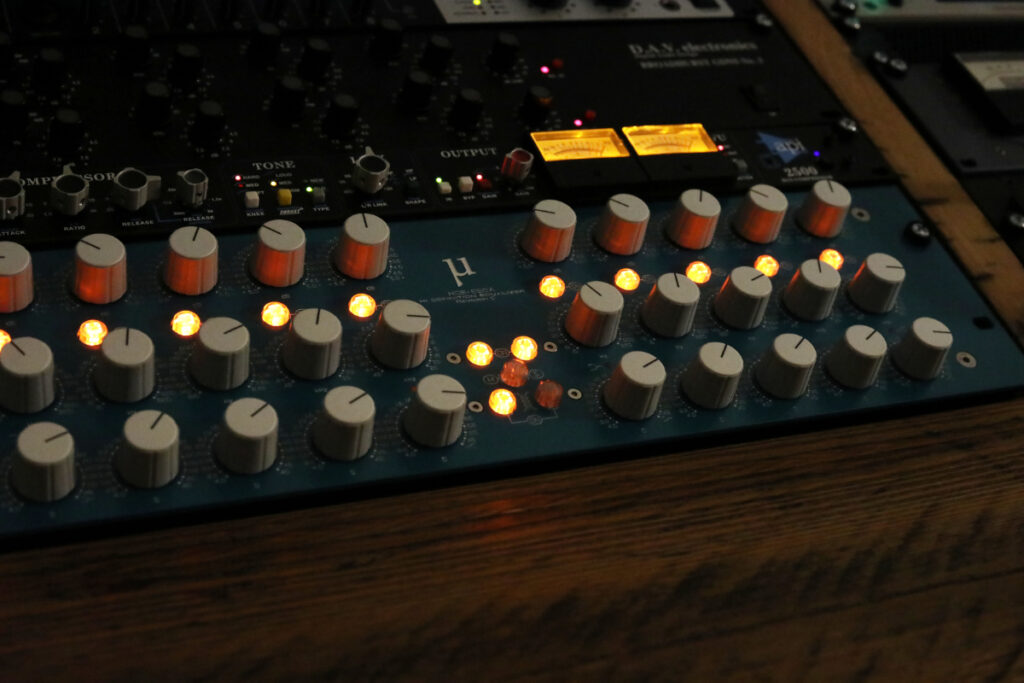 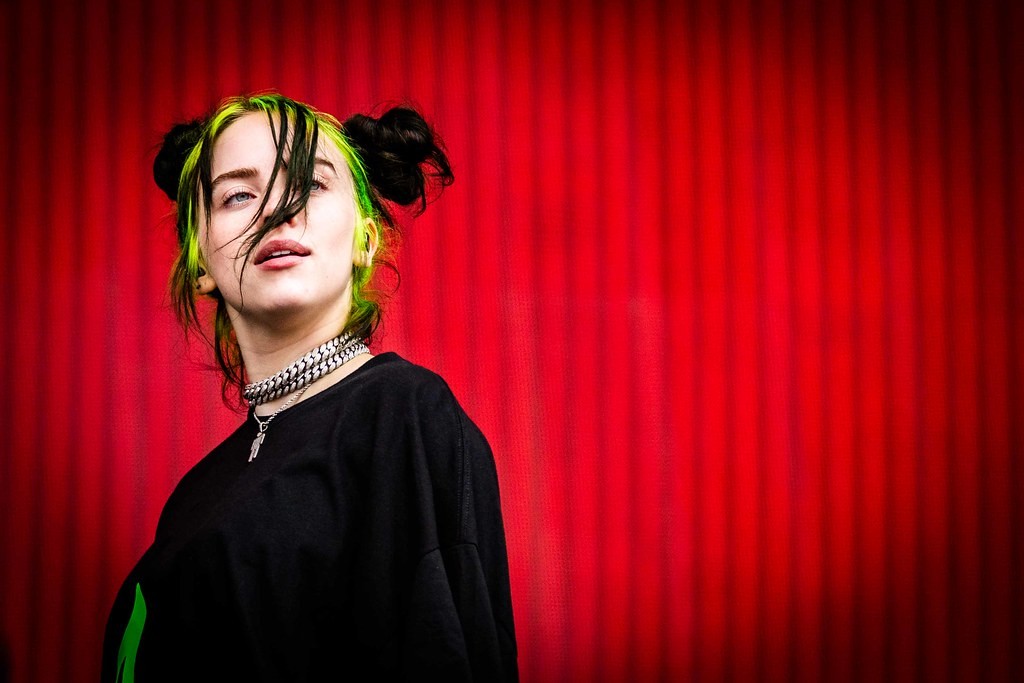